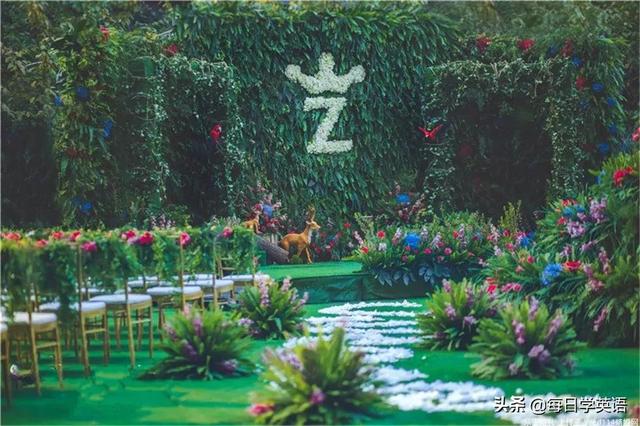 Because it rained all the next weeknicer，Mary went to talk to Colin every day instead of visiting the garden.

and she ran out to the secret garden at once.

She did not even wait to have her breakfast.

It was beautifully sunny and warm，

and a thousand more shoots were pushing their way out of the ground.

Dickon was already there，digging hard，with the crow and a young fox beside him.

'Have you seen the robin?' he asked Mary.

The little bird was flying busily backwards and forwards as fast as he could, carrying pieces of dry grass.

They watched the robin for a moment. Then Mary said，

'I must tell you something.

You probably know about Colin Craven, don't you?

Well, I've met him, and I'm going to help him to get better.'

There was a big smile on Dickon's honest face.

'He's afraid he'll have a crooked back like his father.

'Perhaps we can bring him here and let him rest under the trees.

That'll do him good.

They had a lot of gardening and planning to do and Mary did not have time to visit Colin that day.

When she came back to the house in the evening,

Martha told her that the servants had had trouble with Colin.

'He's been very bad-tempered all afternoon with all of us,

because you didn't come, miss.'

'Well, I was busy. He'll have to learn not to be so selfish,' replied Mary coldly.

She forgot how selfish she had been when she was ill in India.

When she went into his room，he was lying in bed，looking tired.

He did not turn to look at her.

'What's the matter with you?' she asked crossly.

'My back aches and my head hurts.

Why didn't you come this afternoon?'

'I was working in the garden with Dickon.'

'I won't let that boy come to the garden if you stay with him instead of talking to me!'

'If you send Dickon away, I'll never come into this room again!'

'You'll have to if I say so. I'll make the servants bring you in here.'

But no one can make me talk to you.

I won't look at you.

I'll stare at the floor!'

'You're more selfish than I am.

You're the most selfish boy I've ever met!'

'I'm not as selfish as your fine Dickon!

He keeps you playing outside when he knows I'm ill and alone!'

Mary had never been so furious.

'Dickon is nicer than any other boy in the world! He's like an angel!'

'An angel! Don't make me laugh!

He's just a poor country boy, with holes in his shoes!'

'He's a thousand times better than you are!'

Colin had never argued with anyone like himself in his life, and in fact, it was good for him.

But now he was beginning to feel sorry for himself.

'I'm always ill,' he said and started to cry.

Nobody had said that to him before.

He was angry, but a bit pleased at the same time.

'I don't believe it!' said Mary in her most disagreeable voice.

'You just say that to make people feel sorry for you.

You're too horrid to die!'

Colin forgot about his painful back and sat up in bed.

'Get out of the room at once!' he shouted,

and threw a book at her.

'and I won't come back!' The door banged shut behind her.

When she reached her own room, she had decided never to tell him her great secret.

'He can stay in his room and die if he wants!' she thought.

But soon she began to remember how ill he had been,

and how frightened he was, frightened that one day his back would become as crooked as his father's.

'Perhaps…perhaps I'll go back and see him tomorrow!'

That night she was woken by the most terrible screams that she had ever heard.

Servants were opening and shutting doors and running about.

'He'll go on screaming until he makes himself really ill!

How selfish he is!

Somebody should stop him!'

Just then Martha ran into the room.

'He likes you, miss!

Come and see if you can make him calmer, please!'

'Well, I'm very cross with him,' said Mary, and jumped out of bed.

It'll give him something new to think about.'

Mary ran into Colin's room, right up to his bed.

You'll die if you go on screaming like this, and I hope you will!'

This was the first time that anyone had spoken so angrily to Colin, and he was shocked.

But he went on crying quietly to himself.

'My back's becoming crooked, I can feel it!

Large tears ran down his face.

'There's nothing the matter with your horrid back!

Martha, come here and help me look at his back!'

Martha and Mrs Medlock were standing at the door, staring at Mary, their mouths half-open.

They both looked very frightened.

Martha came forward to help, and Miss Mary looked carefully at Colin's thin white back, up and down.

Her face was serious and angry at the same time.

The room was very quiet.

'There's nothing wrong with your back!' she said at last.

'Nothing at all! It's as straight as mine!'

Only Colin knew how important those crossly spoken, childish words were.

All his life he had been afraid to ask about his back, and his terrible fear had made him ill.

Now an angry little girl told him his back was straight, and he believed her.

He was no longer afraid.

They were both calmer now.

He gave Mary his hand. 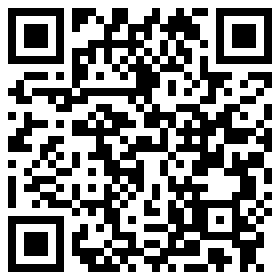